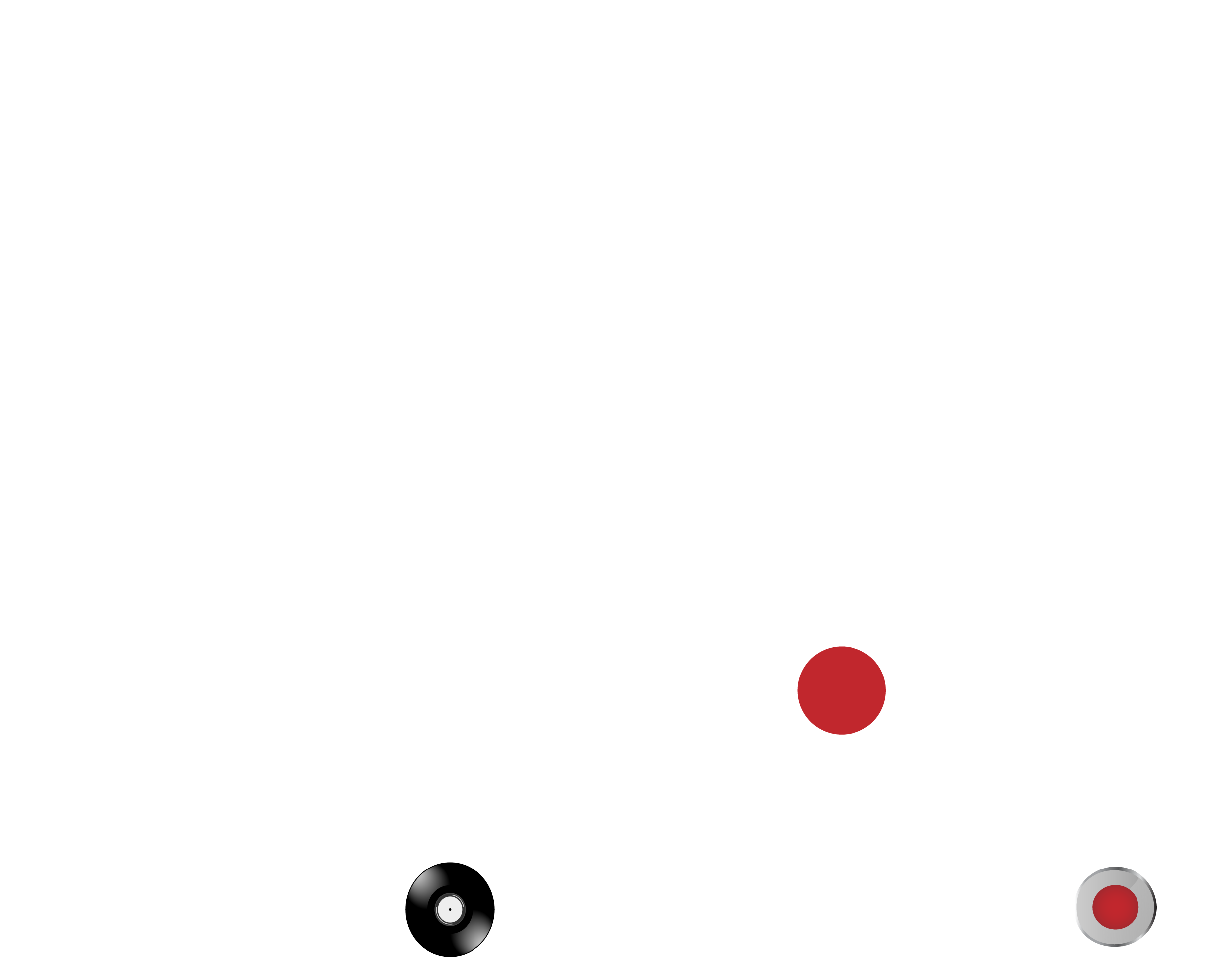 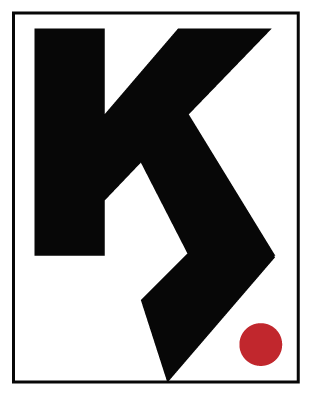 View more
View More
View more
View more
Book now
ONE HOUR
2 hour minimum
$50
BOOK NOW
5 HOURS
$200
BOOK NOW
FULL DAY
8 hours
$300
BOOK NOW
COMMERCIAL RECORDING
At Kapstone* we offer a “vibe”, pairing our comfortable facilities with industry gear used by the pros. Our engineers and producers are well acclimated in the technical process of creating commercial sounding recordings.
View more
SOUND MIXING
Dive deep into the waves of your audio with our engineers' keen ears to sculpt the shape of your sounds. You can choose to mix by the song or by the hour.
View more
SOUND MASTERING
Finished making your song, now ready to take it to the radio stations? We offer professional mastering to have your song sonically contend with commercially released records.
View more
MUSIC PRODUCTION
We offer deals on leasing quality beats with our studio time. You can also purchase exclusively or have a production session by the hour.
View more 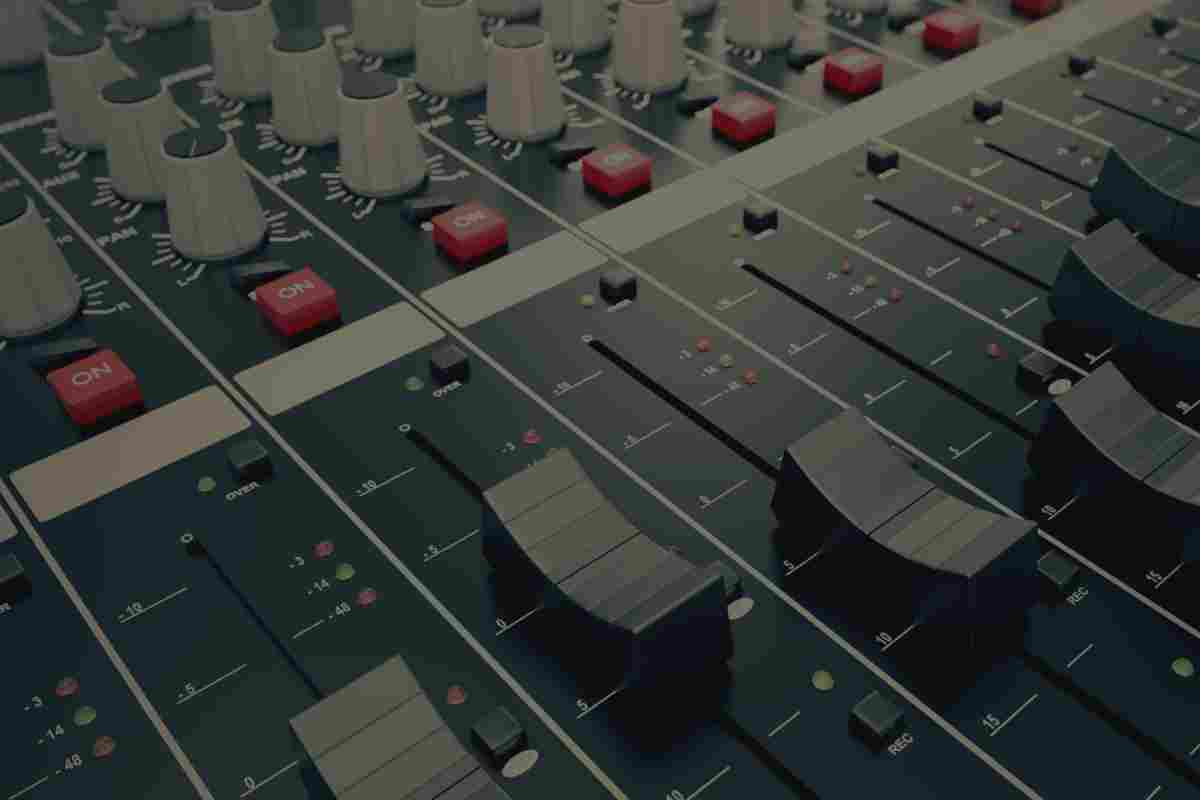 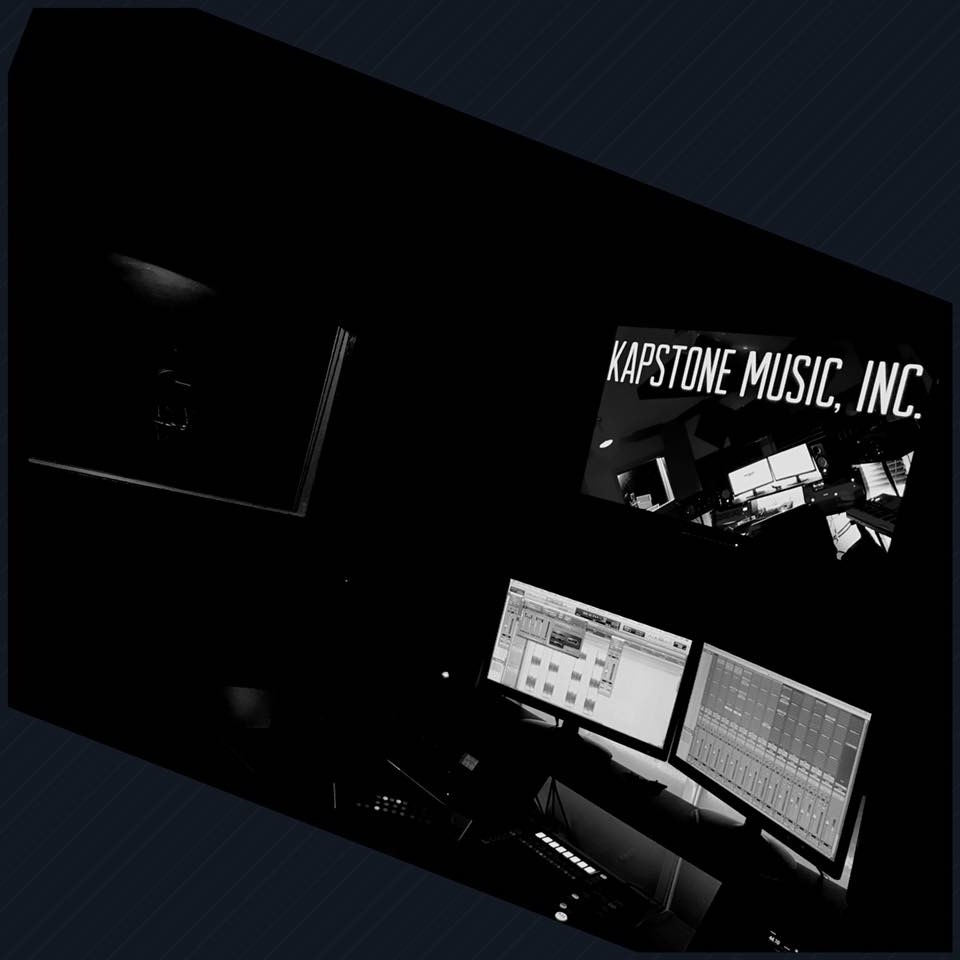 Kapstone Music, Inc. is owned and operated by industry engineer and producer Joshua Coleman. He spent the last 10 years dedicated to his dream of “doing music” full time by gaining a formal education from AIMM and spending time in studios around Atlanta learning from and working with the pros. “If you do what you love for a living every day it’s hardly working”. Though unsure of who coined that phrase, Coleman says this has been his ultimate goal in creating “Kapstone Music, Inc.” and “Kapstone Studios”. He also says he did not build it for himself but to prove that it’s possible. Even in a realistic world where there’s bills and distractions, whatever your dream may be, “It’s Possible”. Which has also subsequently become the motto for Kapstone Music, Inc.